Many readers probably have some notion of the essential concept of what a “General Artificial Intelligence” (GAI) would be simply through pop culture and pop science exposure. A “GAI” would be capable of the type of problem solving that has eluded but intrigued computer scientists since before the inception of industrial computing; the very human ability to simply look at any problem and through trial and error and experimentation, simply “work things out”.

END_OF_DOCUMENT_TOKEN_TO_BE_REPLACED 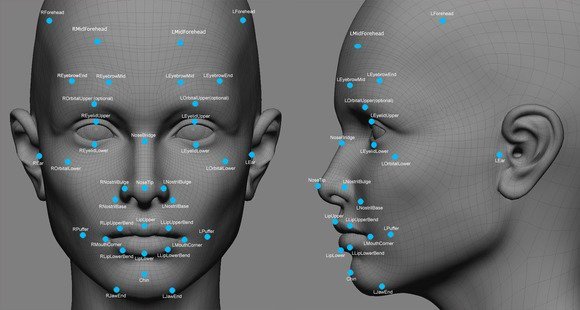 The type of software used in facial recognition is typically built around a machine learning architecture. To be able to perform a task where the computer looks at camera images of human faces and matches it against a massive database of known faces, the software needs to have the ability to change itself as it learns the intricate, seemingly intuition driven, differences between human faces.

END_OF_DOCUMENT_TOKEN_TO_BE_REPLACED 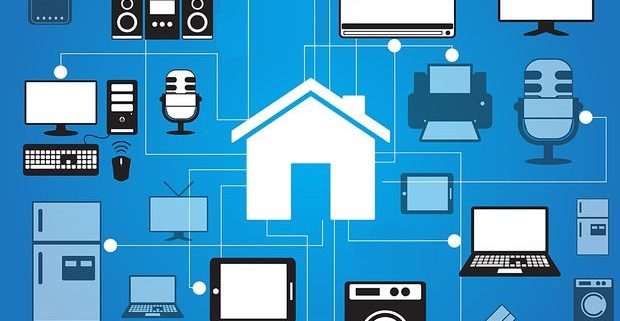 The opportunity for “do it yourself” home automation has been made more available by the relatively recent introduction of devices such as “Google Home” and Amazon’s “Echo”. This change is in many ways co-occuring with the trend for home security to be more tied to the user’s smartphone and other devices serving as virtual extensions of themselves. END_OF_DOCUMENT_TOKEN_TO_BE_REPLACED